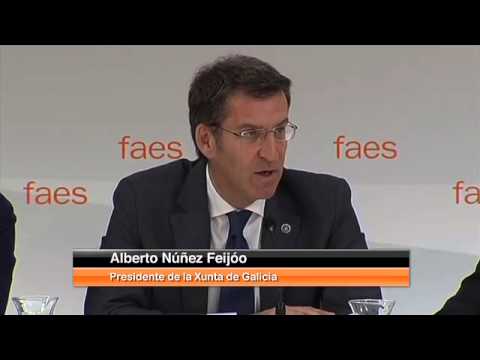 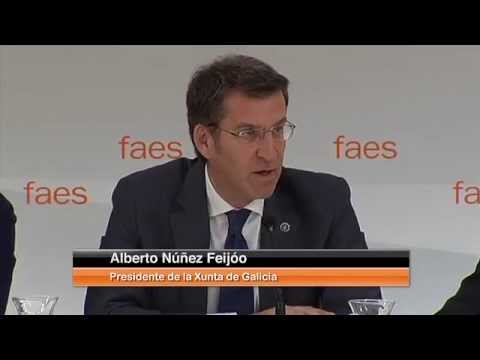 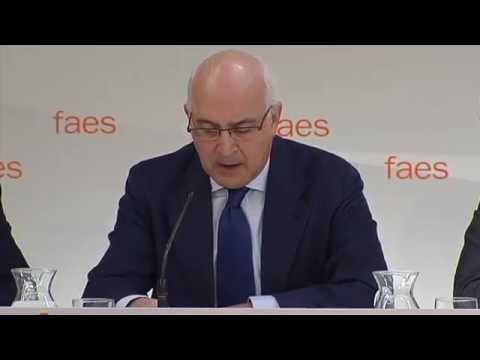 The President of the Xunta de Galicia, Alberto Núñez Feijóo, took part in the first session of the 2014 Campus FAES ‘The Territorial Constitution and the Secessionist Challenge’ course, where he delivered an address on ‘The Strengthening of the State of Autonomies’. José María Aznar, President of FAES Foundation, Javier Zarzalejos, Director of FAES Campus, and Ignacio Astarloa, Director of FAES Foundation Constitution and Institutions Department, also participated in the conference.