Tajadura: “if constitutional guarantees are eliminated we have not reformed the Constitution, we have destroyed it” 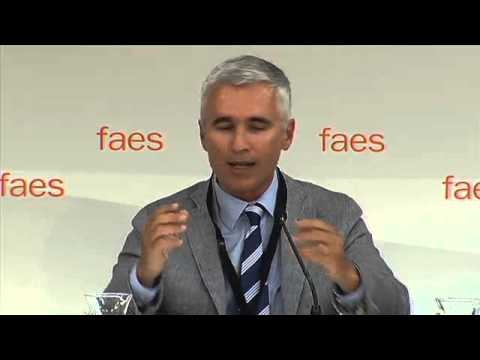 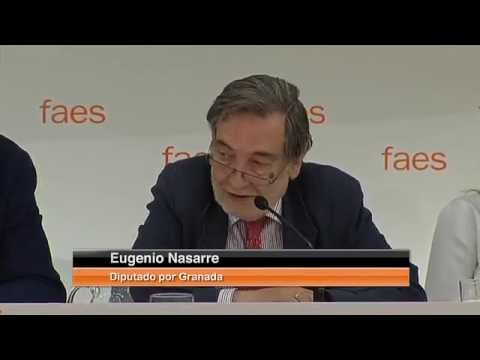 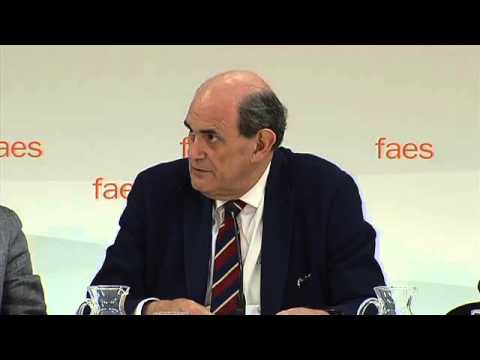 _ “The reform must be procedural and materially limited”

Today Javier Tajadura, Professor of Constitutional Law at the University of the Basque Country, took part in the 2014 FAES Campus course “The Territorial Constitution and the Secessionist Challenge”. Throughout his address “A Constitutional reform? What for?” he stated that “if constitutional guarantees are eliminated we have not reforming the Constitution, we have destroying it”. “The reform must be procedural and materially limited”, he pointed out.

Tajadura listed the five reasons for the constitutional reform: “defending Constitution and ensuring its stability; “completing and finishing it”; “Europeanising it”, “reforming the design of some of the essential institutions such as the General Council of the Judiciary and the Constitutional Court”; and “strengthen the feeling and the constitutional consensus required”.

On the contrary, he pointed out “two things for which the constitutional reform would not help”, which are, according to him, “satisfying the demands of the people who want secessionism and who do not want the Constitutional reform, but its destruction, neither to raise the solved question such as the dichotomy between Monarchy and Republic”. According to Tajadura, “Parliamentary Monarchy should not get into the issue”, and he claimed its legitimacy, “included in the Constitution”, and its utility.

He also supported that, according to him, “the foundations of the reform should be agreed between September 2014 and September 2015 so that the Courts are dissolved, as implied by the process, at the same time as the dissolution linked to the end of the legislation”. “We are running out of time”, he concluded.

Eugenio Nasarre, PP party Deputy, who chaired the session, stated that “the fact that some European constitutions that were born during the post-war have been successively modified and we have not dared to modify ours in 36 years is an anomaly”. “A constitutional reform implies thinking big without forgetting the concept of common good”, he highlighted.

Previously, Juan José Solozábal, professor of Constitutional Law at the Complutense University of Madrid, delivered an address on the federal alternative to the current territorial model, chaired by Juan Ignacio Echáinz, Minister for Health and Social Affairs of the Castille-La Mancha Community. Solozábal stated that “we need to understand the federal State as the culmination of the State of Autonomous Regions, not as a break-up”, but warned that “proposals need to be aware that federalism is not a panacea and also need to be moderate and to take into account that the other great political force will have to take said proposals into consideration”.

Today’s Campus session will finish this afternoon with the ‘Lessons from the Scottish and Quebecker cases´ roundtable, chaired by Íñigo Méndez de Vigo, Secretary of State for the European Union. Alberto Dorrego and Alfonso Cuenca, Legal Advisors to the Spanish Parliament will participate in it.
Tajadura: “Si se suprimen las garantías constitucionales destruimos la Constitución”