Barreda: “political determination of enforcing the law is fundamental” 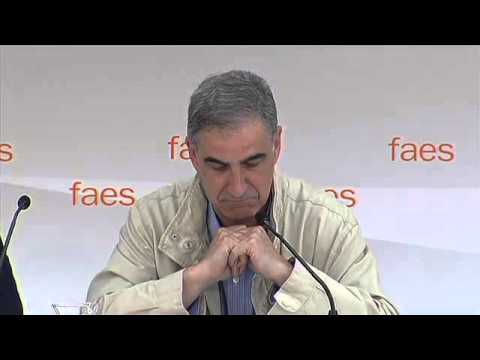 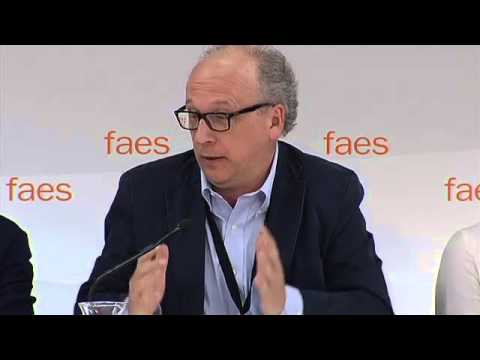 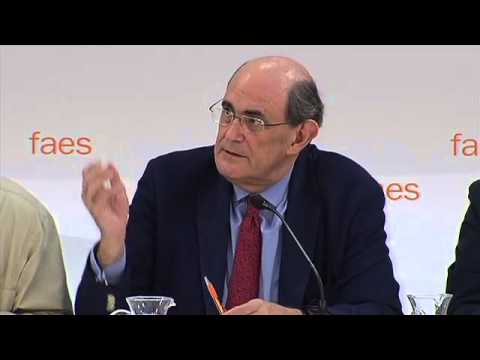 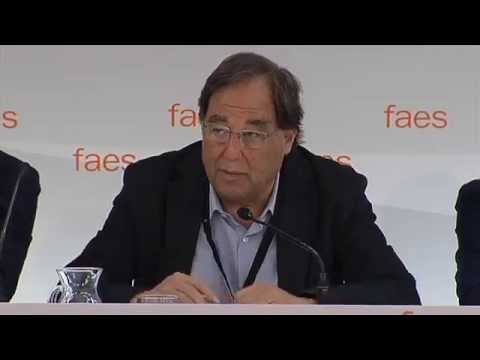 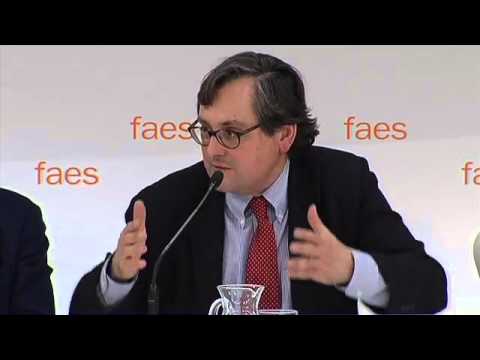 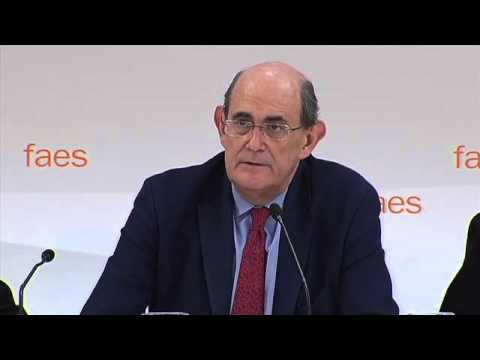 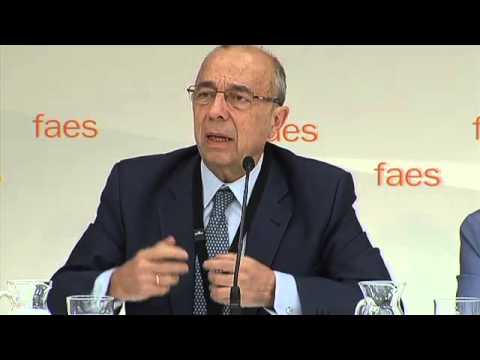 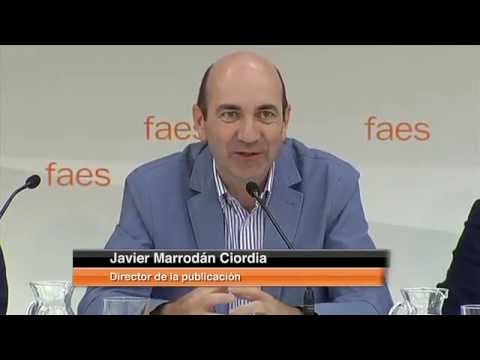 _ “The independence ambition of the Basque nationalism did not returned, it has always been visible”

_ Elorriaga: “Catalan nationalism’s claim for an economic agreement has questioned a scheme that was fairly stable at the Basque”

_ De Carreras: “The situation in Catalonia can be changed with an ideological, social and political rearmament”

2014 FAES Campus devoted a significantly part of the today’s session to the analysis of the nationalists offensives deployed in the Basque Country and Catalonia and to the answers they both deserve. This was respectively conducted by Leopoldo Barreda, Deputy Spokesman of the Popular Parliamentary Group of the Spanish Congress of Deputies, and Francesc de Carreras, professor of Constitutional Law at the Autónoma University of Barcelona.

Barreda delivered an address at the session ‘The Basque Country and the return of the ‘right to decide’ where he stated that “political determination of enforcing the law is fundamental, which is the will of both Basque PP party and PP Government; the defence of the constitutional principles and values and the creation of alternatives”.

“The independence ambition of the Basque nationalism has not returned, it has always been visible and on the table; never hidden in a drawer”, Barreda stated. He also added that “this goal of independence is part of the political action of the PNV party”. “The ‘right to decide’ has been a constant that aims to hide the will of secession and independence”, he pointed out.

According to Barreda “there is a continuity in the Basque nationalism historical approach”. “The PNV party stood back and this implied its abstention from voting the Constitution”, so that “only the regional development in terms of nation-building was conceived”, he stated. “Besides any constitutional loyalty approach, it has always delivered an ultimatum to Madrid”, he argued.

“The institutional challenge is that of the current scenario, where, with the bait of the statutory reform, other goals are sought, goals from which the Basque nationalism has never got away”, Barreda pointed out. He also mentioned that the PNV party 2012 statutes speak about Basque national sovereignty and the ‘right to decide’ of Íñigo Urkullu. “The 2015 proposal is to institutionalise the ‘right to decide’, and it is not a junctural strategy, but a structural one”, he warned.

To do so he encouraged to “keep working being aware of reality” and to “fight for the language, ideas and history”. “Our capacity to confront what PNV will propose in 2015 depends on what we do with regard to 9 November”, since “Basque nationalism pays attention to what happens in Catalonia and Scotland”, he stated.

According to Gabriel Elorriaga, President of the Committee on Finance and Public Administration of the Spanish Congress of Deputies, who introduced Barreda, pointed out that the Catalan nationalism’s claim for an economic agreement “has questioned a scheme that was fairly stable at the Basque Country and threatened a part of the Region’s status which was not questioned”.

This morning, Francesc de Carreras, Professor of Constitutional Law at the Autónoma University of Barcelona delivered an address, ‘Public Opinion and Secessionism. The Catalan case’, and concluded that “it is possible to change the situation” and, to this end, there has to be “an ideological, social—which is already happening—and political rearmament”.

According to him, “the way to address Catalonia’s issue is regenerating Spain, and this has to be translated into specific measures”. “It would be highly convenient to make Spain a more attractive country that what has been perceived throughout the last years”, stated Carreras, according to whom “the nation-building process in Catalonia was meticulously prepared since 1980”.  He called this “a sinister thing that affects freedom, because it is not governing a country, it is building a country, indoctrinating, forcing people to respect a specific ideology aiming to make identity nationalism hegemonic”.

The 2014 FAES Campus Political Course will finish this afternoon with the ‘Navarre and the Basque nationalist projects” session, where the book entitled Relatos de plomo. Historia del terrorismo en Navarra will be launched by its Director, Javier Marrodán. The book, which is part of a project led by the Government of Navarre, gathers all the terrorist acts committed in Navarre between 1960 and 1986 through 190 accounts and 25 testimonies from victims that were directly affected ETA’s attacks. Afterwards, a roundtable between José Cruz Pérez Lapazarán and Carlos Salvador, MPs for Navarre, will be held and chaired by José Miguel Castillo, MP for Granada.