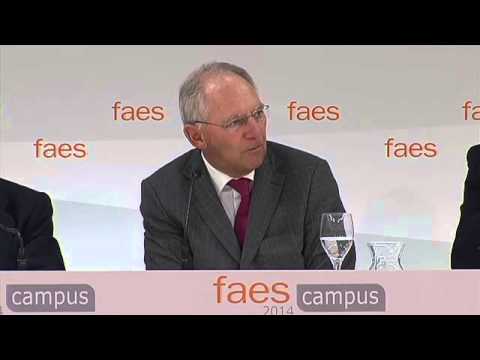 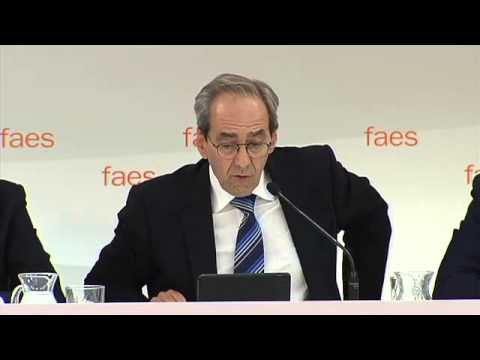 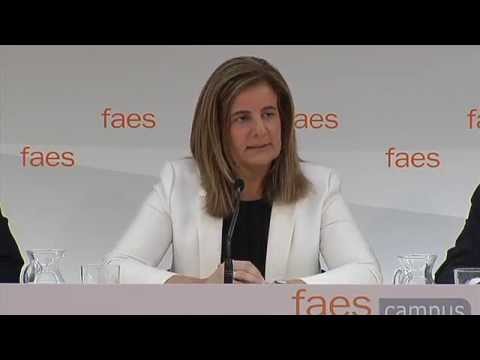 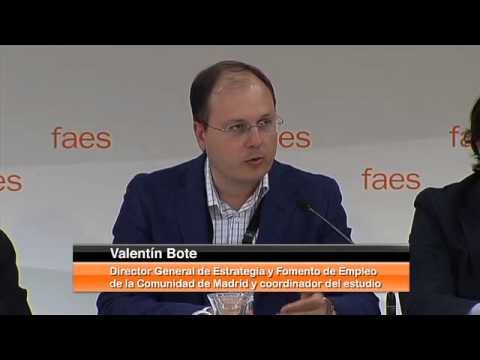 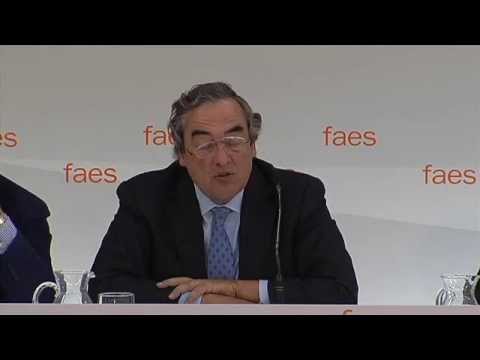 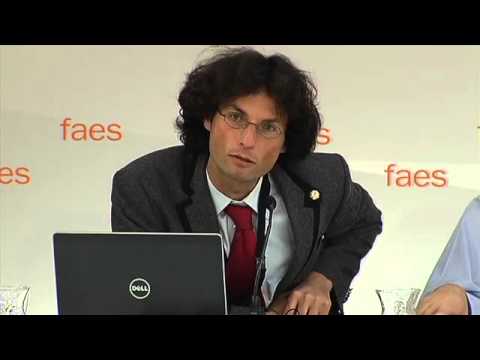 The first course of the 2014 FAES Campus, ‘Employment: a Global Challenge’, directed by Miguel Marín, FAES Foundation Economy and Public Policies Department, took part from 30 June to 2 July. The aim of the course was to analyse from different perspectives the current situation of the Spanish economy and the possible measures that would enable Spain to compete with the most dynamic economies of the world, as well as to create enough employment in a sustainable way and continuously over time, in order to ensure the future sustainability of the Welfare State.

Schäuble: There is no alternative between reducing public debt and boosting growth, and Spain is the example

Roundtable: Employment from the Successful Perspective. The German and British Cases.

Read FAES’ proposals to improve the situation of the labour market