At the Closing Session of the 2014 FAES Campus Aznar: "The FAES Campus is a point of reference in the field of public policy in Spain" 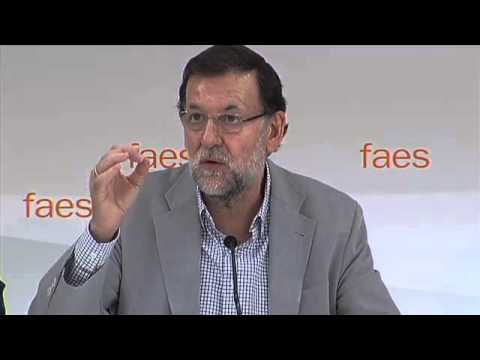 The Prime Minister, Mariano Rajoy, and the president of the FAES Foundation, José María Aznar, have closed on Sunday 6 July, the eleventh edition of the FAES Campus. Aznar said that "since 2004 the FAES Campus has become a point of reference for discussion and significance in the field of public policy in Spain."

He also thanked Mariano Rajoy, of whom he said that "in these eleven editions of the Campus he has been the most established and consolidated speaker, which is a great satisfaction for us, and our desire is for him to remain our most faithful participant".