Economics. - 'Reforms for an Economy on its Way to Recovery' 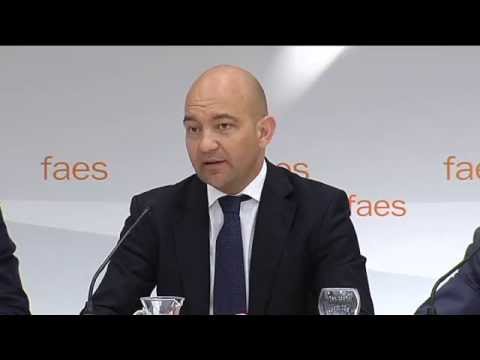 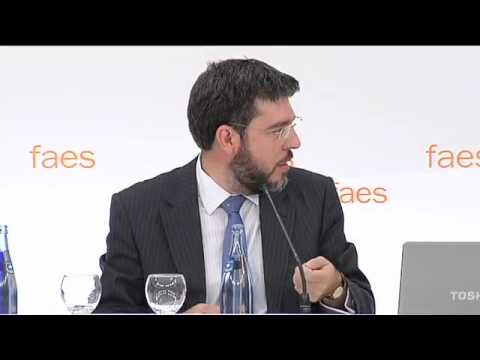 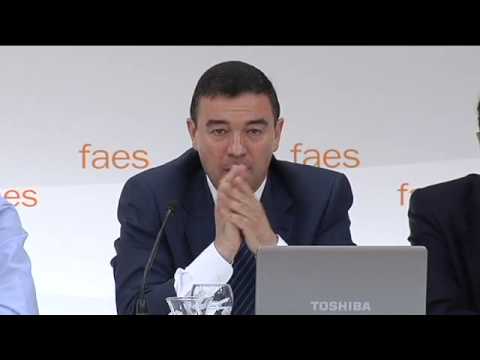 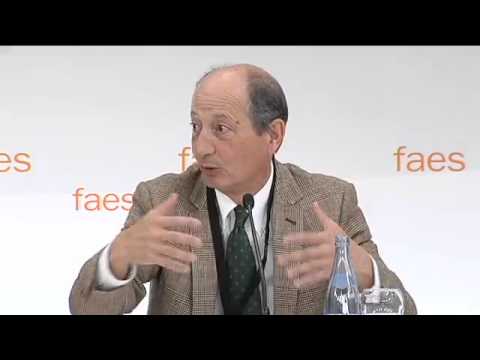 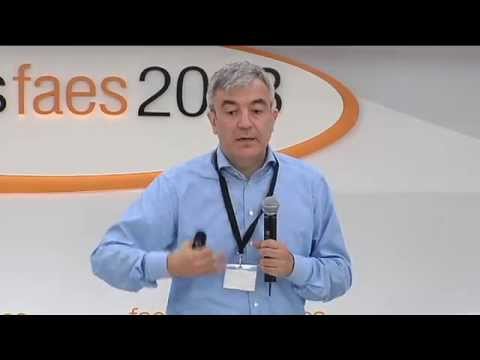 The first of the courses of the 2013 FAES Campus, 'Reforms for an economy on its way to recovery', has been led by FAES Director of Economics and Public Policies, Miguel Marin, on July 1 and 2. The course has been devoted to analysing the structural reforms needed in Spain, European monetary policy and the importance of a banking union in the eurozone, as well as the internationalisation of Spanish business and the Spanish goal of industrial redevelopment. In addition to this, it launched the FAES report Una reforma fiscal para el crecimiento y el empleo, committed to greater equity, greater efficiency and minimum distortions in the current tax system in order to increase the chances of growth of the Spanish economy.

The sessions have been focused on establishing a diagnosis which defines, after the stabilisation of the Spanish economy, the keys to achieve economic recovery and for its consolidation and optimisation. Alongside this, the course has discussed reforms that could give our economy a greater flexibility to adapt to a changing global economy, with lower production costs in order to achieve a greater competitiveness and rationality to optimise existing resources.

García-Legaz and Rosell: 'The internationalization of Spanish companies'

Round Table: The European Monetary Policy and the ECB's Role

Round Table: Structural Reforms in Spain