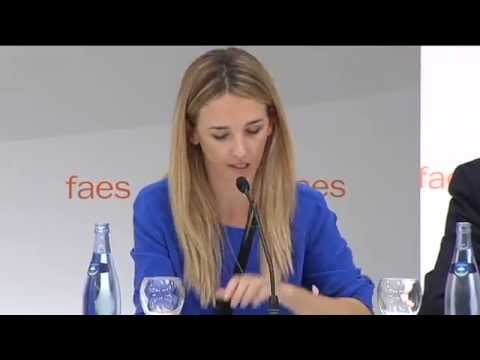 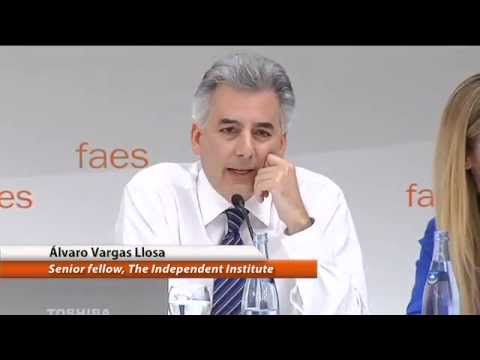 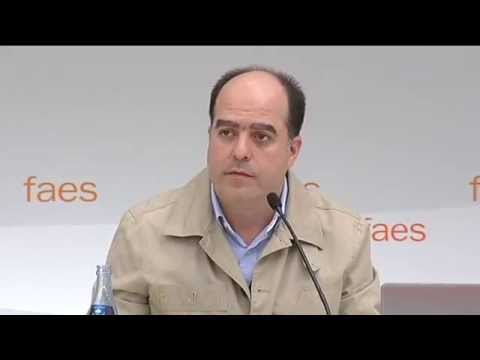 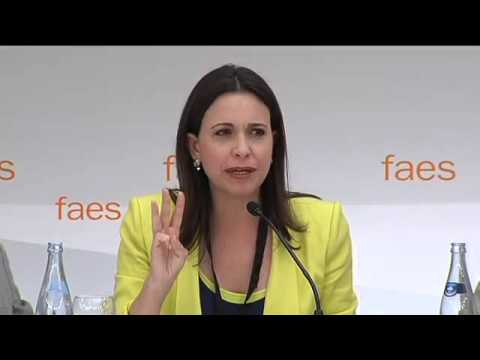 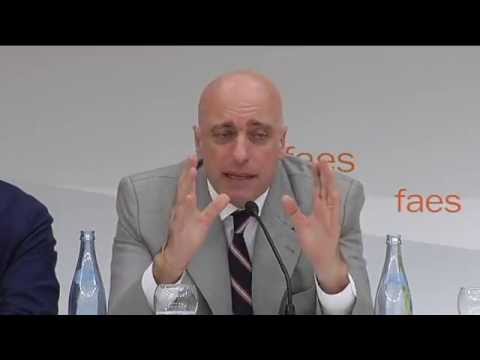 _ Machado: "The transition in Venezuela cannot be stopped because there is a democratic alternative that has proven feasible"

_ Borges: "The Venezuelan government prefers citizens tied to the State over free citizens promoting their own future"

_ Pagni: "The middle class is an antidote to populism as it is the market"

The 2013 FAES Campus concluded on Wednesday with the round table 'Rule of Law and Institution Building in Latin America', which was attended by the national coordinator of the Primero Justicia of Venezuela, Julio Borges, the deputy in the National Assembly of the same country, Maria Corina Machado, and the Argentine journalist Carlos Pagni. Senior fellow at The Independent Institute, Alvaro Vargas Llosa, was commissioned to chair it.

Maria Corina Machado was certain that "the transition in Venezuela and cannot be stopped" because "there is a democratic unit which has proven to be a viable power alternative." "The world knows that those of us who want not only a change of government, but also a change of model and society are a majority, and we have learnt that a majority is not enough, you have to advance the civic organisation for institutions to react," she assured.

Machado said that "Venezuela is trespassing the limit of authoritarianism to reach the precipice of totalitarianism", and said that there has been in the country "an ongoing process of power control," which he described as "neodictatorship" and has defined it in three dimensions. She referred to the "control of all public authorities, including the National Electoral Council, placing the state apparatus against the citizen", and the "control of all social sectors that can claim rights and freedoms, like the media, trade unions, the private sector, universities and churches." The worst thing, in her view, is the "privacy and conscience control, since the boundary between authoritarianism and totalitarianism is there, which even wants to control our feelings."

For his part, Julio Borges reviewed the situation faced by Venezuelan citizens and said that "the government prefers citizens tied to the State's payroll over free citizens capable of growing, of being promoters of their own future and move forward."

"The rhetoric of the Government is saying that the revolution gave them independence and a homeland," Borges said, who added that since 1999, Venezuela has received 1.5 billion dollars for its oil and, in spite of this, the country has 7.4 million poor people. Therefore, he said that "it is not true" that the regime cares about the poor and about social justice, but "has instead made the rich richer and created more inequalities". "All this despite the external image that the regime conveys of itself through a gigantic propaganda machine capable of buying the conscience of governments in Latin America and the Caribbean", he said.

Journalist Carlos Pagni has focused on the power imbalances that take place in populist systems, in his opinion perpetuated by the "crushing of political parties, the curse of natural resources and the high poverty rates." "What is common to Venezuela and Argentina is that we have rich governments with disjointed competitors," he declared.

Pagni has held that reversing the situation involves "regenerating politics, the political parties and establishing structures" in addition to making a bid for "the expansion of the middle class, which these populist models hate". "The middle class is an antidote to populism as it is the market," he said. It also added that "we must formulate an idea of the future", and that is, in his opinion, "the deficit" of Latin American opposition movements in comparison to populist systems. "I think that there is still some way to go in order for them to deliver a speech that is more attractive than that of populist leaders", Pagni considered, for whom, however, "that time is not that far away though because the economic conditions in which these systems have prospered are phenomenally weakened."

Meanwhile, Alvaro Vargas Llosa has called on "liberal Latin American democracies, relatively strong, modern and which understand globalisation and market economy" to "take responsibility to help those who suffer dictatorships, so that they don't end up undermining the institutional foundations of Latin America, which are still very fragile."