On Wednesday 1, at the Constitutional Course of the 2015 FAES Campus Francesc de Carreras: ‘Populism has little or nothing to do with democracy’ 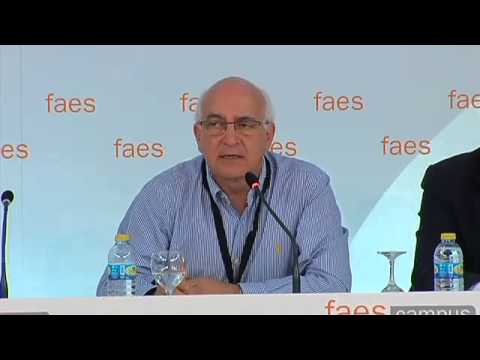 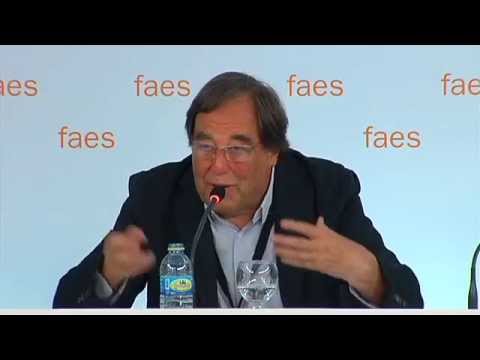 _ ‘If the main party of the left is not the PSOE, we will enter a serious crisis of State’

The second session of the Constitutional Course has had as speaker the Lecturer of Constitutional Law at the University of Barcelona, Francesc de Carreras, who said that ‘populism has little or nothing to do with democracy.’ ’It's not democracy as we understand it, it is another democracy, a populist democracy maybe, but not in the sense that it is understood in Europe in the twentieth century and in the twenty-first century,’ he pointed out.

During his conference, de Carreras also stated that ‘if the main party of the left is not the PSOE, which is a classic, not populist, social-democratic party; if it is replaced by a populist party, we will enter a serious crisis of State.’ In his opinion, ‘maybe it is not possible just with Podemos, but it is possible with these new allies, this new hodgepodge of nationalist and environmentalist allies; and this is the great risk of Spain right now. ‘ ‘This is the great danger of Spain, from the point of view of stability, of being a part of Europe, of thinking that we must receive investments and increase our welfare to give more freedom and equality citizens’ he stated.

As for the only possible solution, he stated the need for ‘big parties, classic parties, to reform themselves, reform democracy and show citizens that they are able to continue on a path that began in the Transition and has lasted until democracy and which has brought so many benefits to the whole of Spanish society.

FLAWED FROM THE BEGINNING
De Carreras also stated that ‘the current postmodern populism, Syriza in Greece, Podemos in Spain, those of Latin American countries, want to change the regime, the system. What Podemos wants to do in Spain is to initiate a reconstituent process, not amend the Constitution in some places and explaining why; It is flawed from the beginning’. ‘They want to restart the system so that in the new system populist parties can have a dominant position’ and to this end, ‘they say they represent the people,’ he said.

In this regard, he differentiated between populist programs ‘to be applied’ and ‘to win,’ recalling that for them ‘the important thing is to get elected’ and then make a ‘last program, they don't say which’ but they say it comes from the people and that they represent them.