Videoanalysis German elections and their impact on the EU 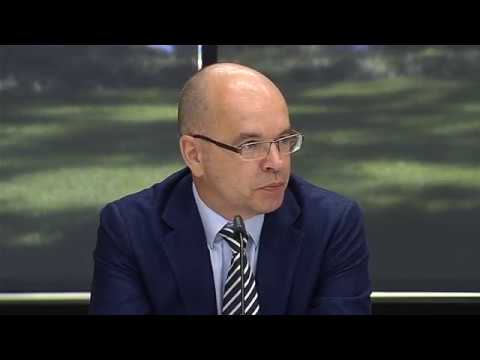 The independent political analyst, Ulrich Speck, has participated, as main speaker, in a meeting organized by FAES Foundation about the recent elections in Germany and the consequences they may have in the future of the European Union. For Speck, this result showed that Germany is stable and continues with a Government led by Angela Merkel, even if it is with a different coalition. “Merkel will lead the new Government, and I do not belief it will be more complicated than the former one with the SDP as an ally”, he pointed out. In his opinion, “Merkel has reached great deals on EU politics, even if people say the SDP is more pro European or more prepared to work with Macron”.